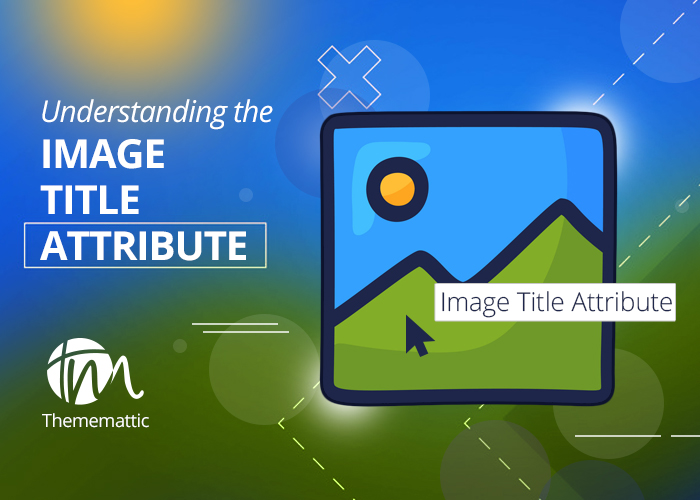 If you publish any online content, you’re probably going to add some images that give more meaning to the content and to make it visually appealing. But pictures are not just for making your content attractive, as they also contribute to the post’s search engine optimization. In WordPress, you can find two attributes that let you optimize images – the title and alt attribute. However, many developers often ignore these essential attributes or don’t understand what they do.

To help you avoid making the same mistake, we’ve put up this guide explaining everything you need to know about image title and alt attributes and how you can add them to images on your site.

What Are Image Title Attribute And Alt Attribute?

Both the title and alt attributes are short texts that briefly explain what the image is. It’s basically the description of images, and as long as the description is accurate, you can even put the same text in both fields.

So why do you need to separate attributes to describe the same image? Well, the difference between the image title tag and alt text is that they serve different purposes, which we’ve explained below.

The image title attribute WordPress isn’t visible directly to people who are viewing a post on your site. It is only displayed as a pop-up when they hover their cursor over the picture. The purpose of the title attribute is to give extra information about the image if a viewer can’t understand what it is.

The alt text isn’t directly visible either, but it does show up if in place of the image if the image fails to load, so viewers can at least know what the picture was supposed to be. A more important function of alt text is that it helps people with visual disabilities.

Those who are visually impaired or have poor eyesight use screen readers that read the content aloud for them. And alt texts are also read by screen readers so people who can’t see the image can still hear its description. And that’s not all – alt texts can be read and understood by search engine bots. Since the bots can’t view the image, it’s the alt text that tells them what the image is. As a matter of fact, you can also choose to add image alt text to your logo.

How Do Title And Alt Attributes Affect The SEO?

Image alt text has a direct impact on the site’s SEO. As we already said, alt texts are read by search engine bots, and that is how it figures out what the image is. Adding an accurate WordPress image description of the image as alt text lets the search engine know that it is relevant to the content.

It’s even better if you can incorporate the main keywords naturally into the alt text as it improves the chances of the picture ranking higher on image searches for your keyword.

Alt text also tells search engines that your site follows the standards of web accessibility, meaning your site is just as useful and accessible to disabled people, which is another factor that is considered when assessing a site’s search engine rankings.

As for the image title, it doesn’t have any direct impact on SEO. Search engine bots don’t crawl for title texts the way they do for alt texts. But that doesn’t mean that it will have no effect at all on the site’s optimization.

Adding title text to images gives more clarity to viewers and improves their user experience. It may seem like a small thing, but even a slight improvement in the viewer’s experience might increase their visits to your site and the time they spend on your content. For instance, if you run a casino, adding a title text to slot images and so on, will help people understand what a certain game will look like.

These factors tell search engines that your content must be good since people seem to come more often and stay longer.

Should I Add Alt Text And Title Text To All Images?

Alt text directly impacts your site’s optimization in various ways – it improves your site’s accessibility, can also increase rankings in image searches, and you can add keywords to it. As such, we recommend adding alt attributes to all images at all times.

The title text, similar to visitor counter, doesn’t impact SEO directly but has a passive effect. If you don’t mind putting in the effort to add title text to all your images, then, by all means, go for it. But if you think it’s unnecessary to go through all that hassle, then only add title texts to those images you feel might need some explanation in relation to the main content.

Do keep in mind that adding alt texts and title texts is essential for SEO, but it won’t have a huge effect in a short time. SEO takes multiple factors into account, and image optimization is just one part of the big picture.

How to Add Title Text and Alt Text for Images on WordPress?

The best thing about WordPress is that it makes the entire process of operating a website super easy. Most of the functions of WordPress are simple and quickly accessible, and the same goes for image attributes.

To add title and alt texts to your images, you need to follow a few steps:

The HTML title attribute and alt attribute of images give meaning to the pictures on your site, provides clarity to viewers, improve user experience, and affect the site optimization. However, many people don’t use it, either due to ignorance or due to lack of information about the purpose of these attributes. We hope that this guide has given you a clear understanding of image title and alt attributes, so you can use them to your advantage and further enhance your website’s performance. 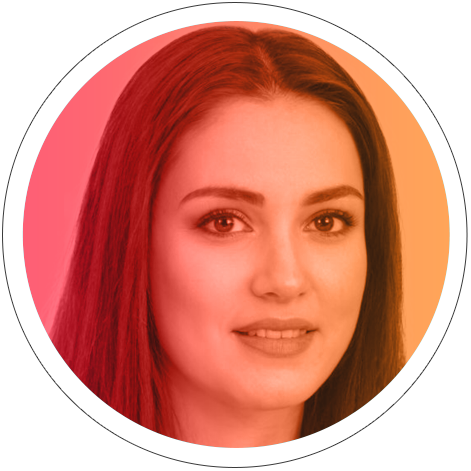 Jessica Davis
Marketing Evangelist
At ThemeMattic, we believe WordPress and websites over it are not only about development and management. There is a lot more to it and Jessica has made sure over the past years that we don’t miss out on what else is important...
Read more →

Be the first to know

If you want to receive monthly updates from us just pop your email in the box. We think that spam is for jerks. And jerks we are not.